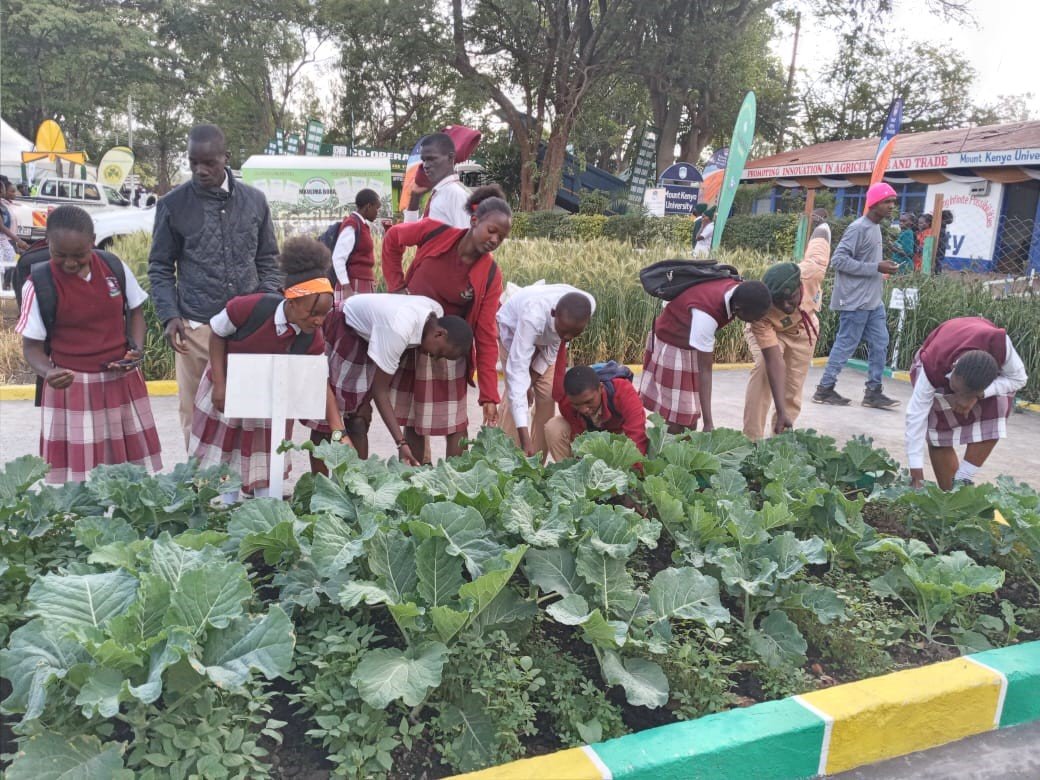 The annual Nakuru National Agricultural Show made a comeback after being put on hold for 2 years due to the COVID-19 pandemic. The exhibition was held at its traditional venue at the Show Grounds near Level 5 Teaching and Referral Hospital. This is after The Ministry of Health had approved modalities and agreed to rules on how the show would be held. The National Agricultural Show started on Wednesday 29th June to Sunday 3rd July. The residents of Nakuru Count, its neighbours and the country at large were all invited to attend and take part in the activities.

This year STEP Afraha Secondary Young Farmers Club had the opportunity to participate and exhibit their activities at the Agricultural Show. STEP Afraha YFC showcased their main enterprise, rabbit farming. Afraha Young Farmers exhibited from the 29th of June to the 3rd of July. 40 students and 3 teachers participated in the showcasing. 4 students; Daniel Ochieng, Maxwell Henry, David Elvis and Wycliffe Muthomi watched over the exhibition as they explained and taught the visitors about STEP and their enterprises. Flyers containing information about STEP, how and when they set up in Afraha High School, and the activities of the YFC were handed out to further educate visitors. Their exhibition got the attention of Show visitors which included groups of students and teachers from other schools, students from higher institutes like Egerton University and regular show visitors. 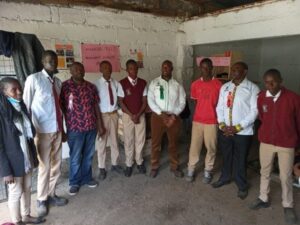 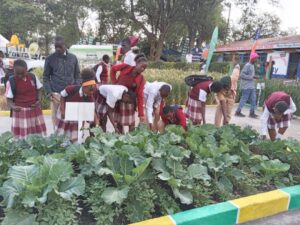 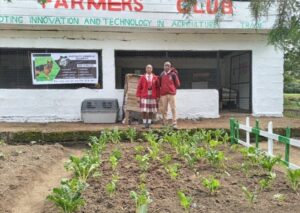 “My interest in STEP came when I found out how they give support to small agricultural enterprises making them grow to their full potential,” stated Willy Karuma a student from Rift Valley Institute. He made this observation after interacting with the STEP Afraha exhibition for the first time. The impression he got from STEP is, it is a good way to improve young people’s outlook on agriculture especially through the agricultural start up enterprises.
Another visitor was Mrs. Hellen from Nakuru West Secondary School, she stated that she got interested in STEP after learning how the program shapes the minds of young students to appreciate agriculture as a business and encouraging them to take part in agricultural activities. She further stated that she would like her school to be part of STEP, form a Young Farm Farmers Club and take part in the various agricultural enterprises.
STEP Afraha Young Farmers Club display had a good impression at the Agricultural Show, it was possible due to the consistent effort being put in by the young farmers in their agricultural enterprises and ability to share knowledge about STEP, the regular training and consistent support was also an additional boost to making it successful.

Other than STEP Afraha YFC exhibiting, the youth also had the opportunity to attend the Agriculture Show and learn from other exhibitors. The main objective was for the young farmers to interact with professional farmers and gain more agricultural knowledge they can apply and use to expand their agricultural enterprises. The sectors which attracted most of the students were the farm produce and machinery display sectors.

Attending the ASK show was productive as the STEP received the required exposure. This led to more schools desiring to be part of STEP – interest and enabling environment generated. The young farmers had the opportunity to interact with professional farmers and trainers, gaining more knowledge that they will apply in their agricultural enterprises. 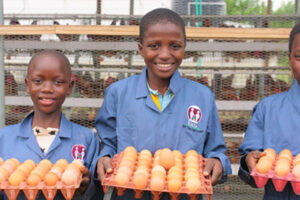 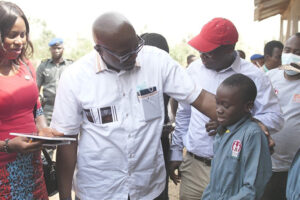 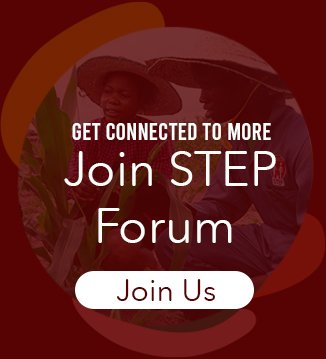 Be one step ahead with our latest projects, offers and impact.